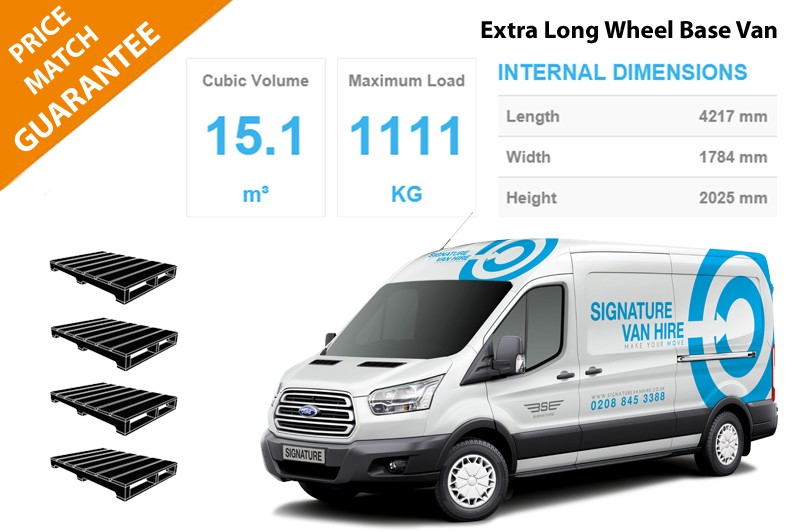 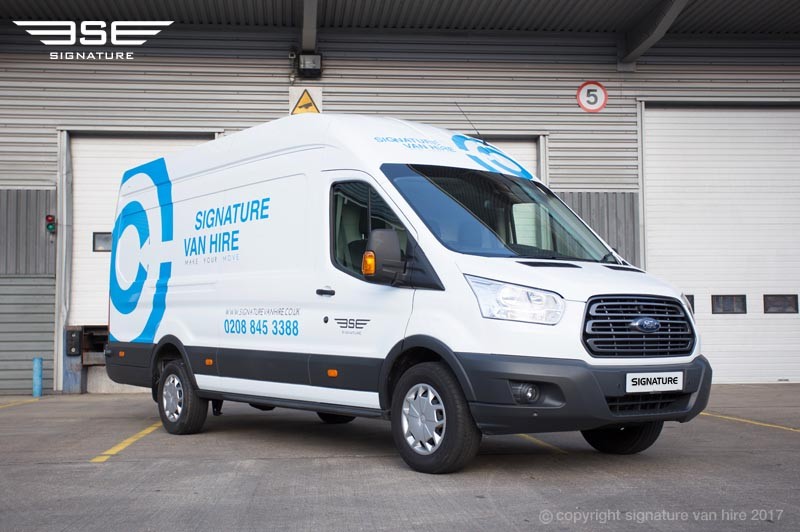 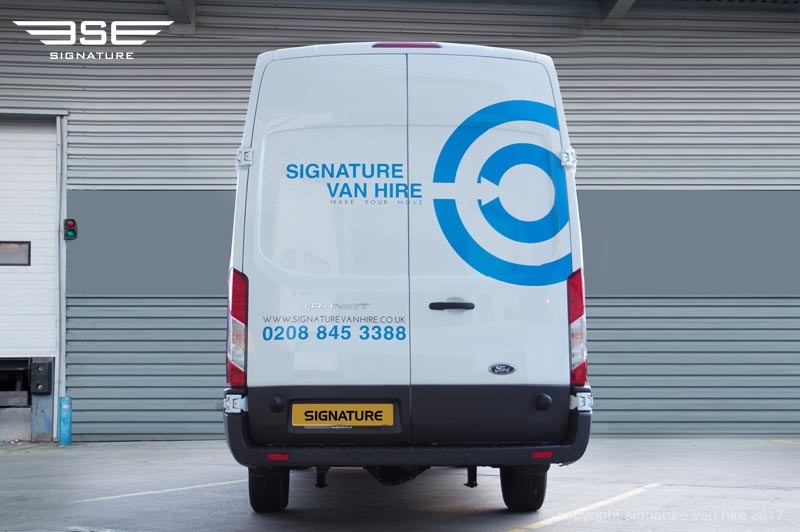 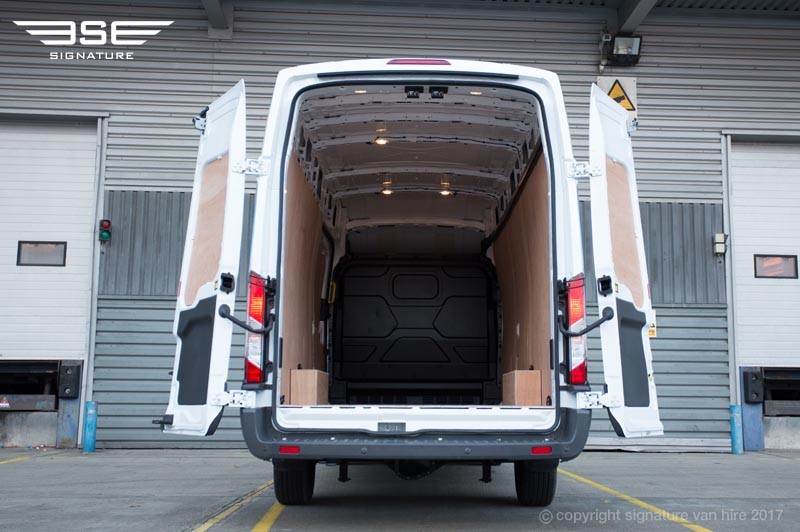 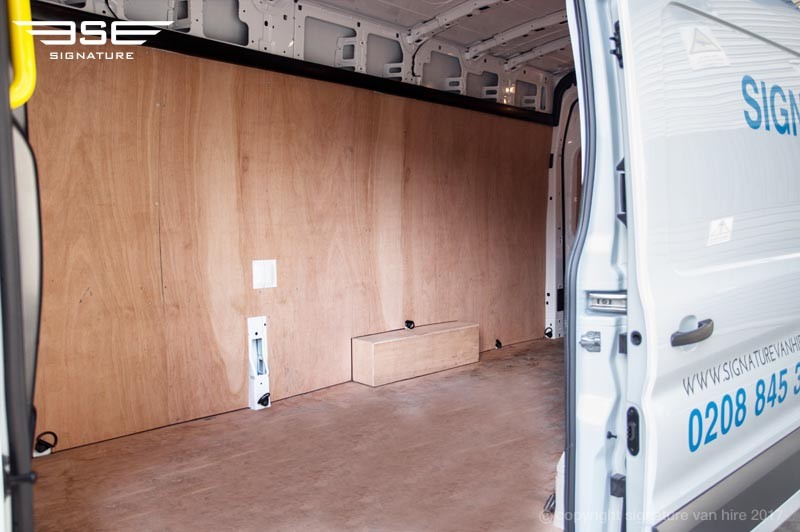 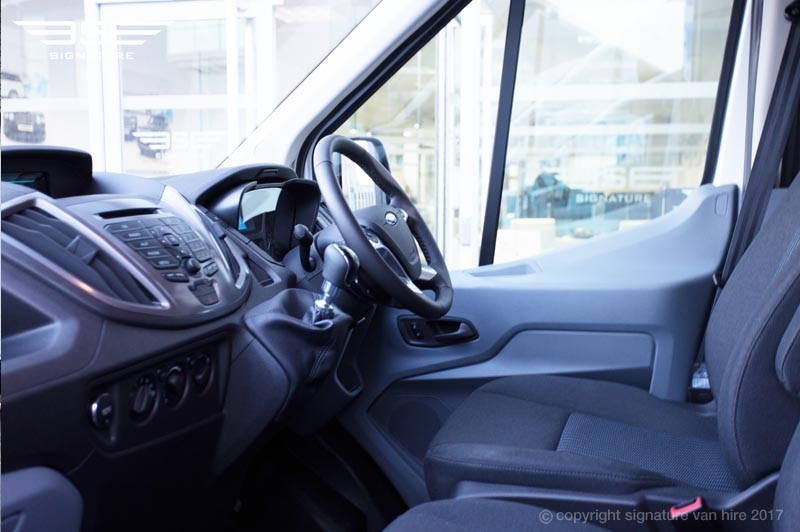 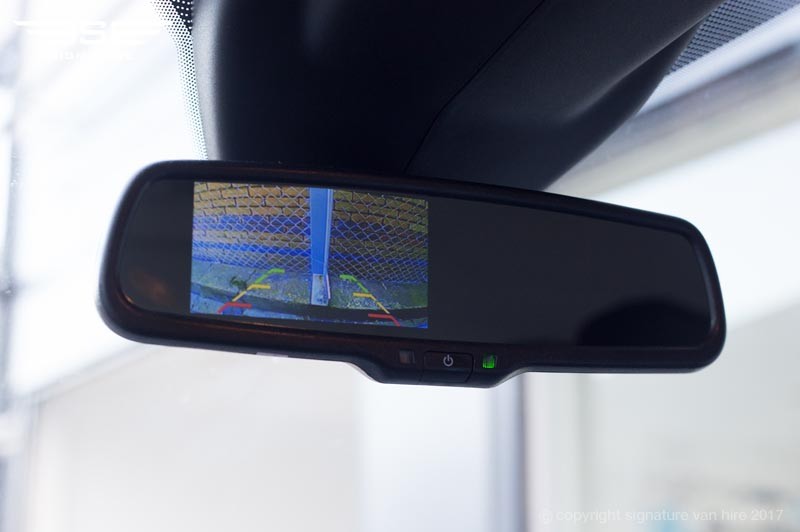 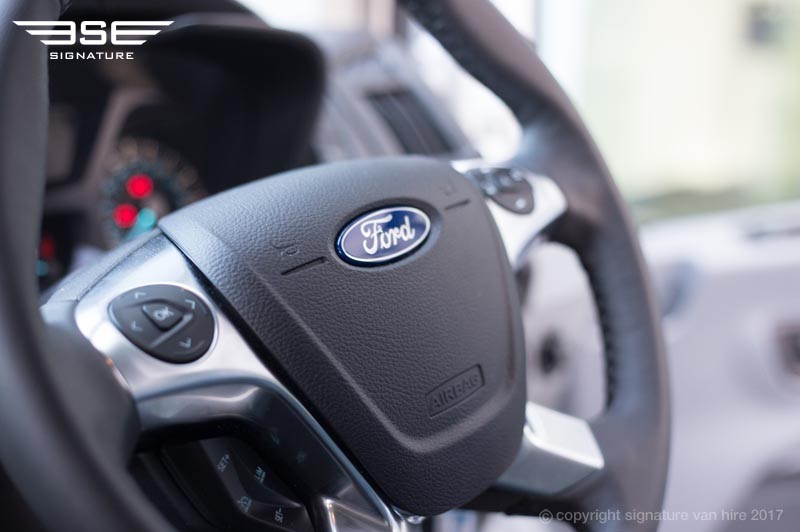 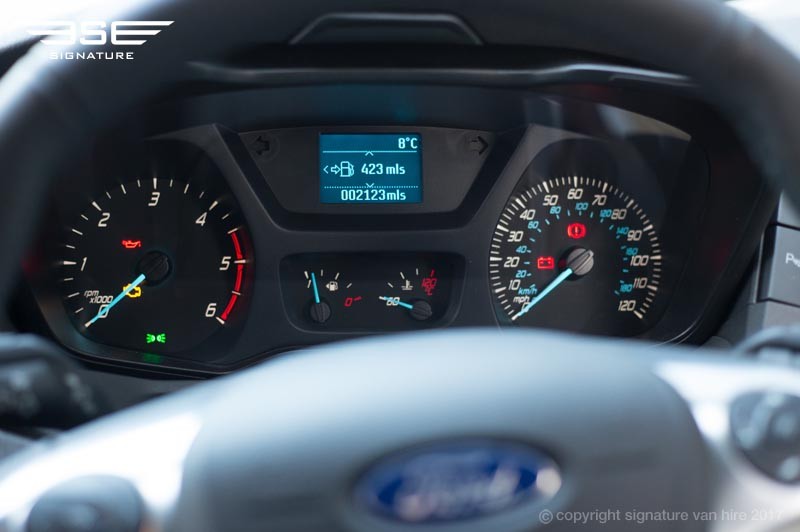 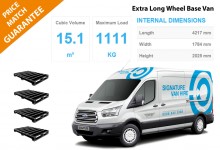 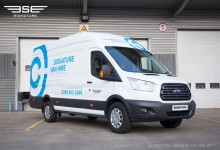 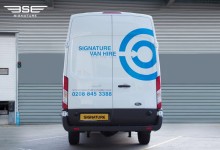 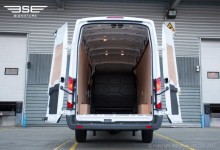 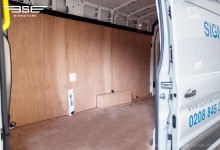 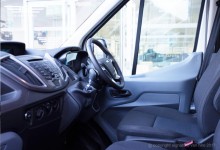 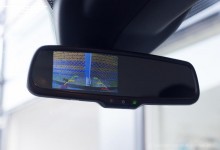 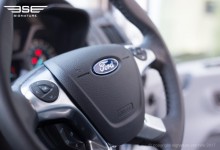 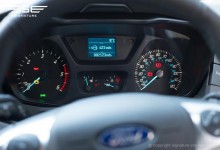 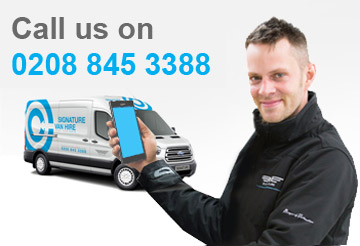 Copyright © 2005 – 2022 Signature® , all rights reserved. Signature and the Signature logo are registered trademarks of Signature.